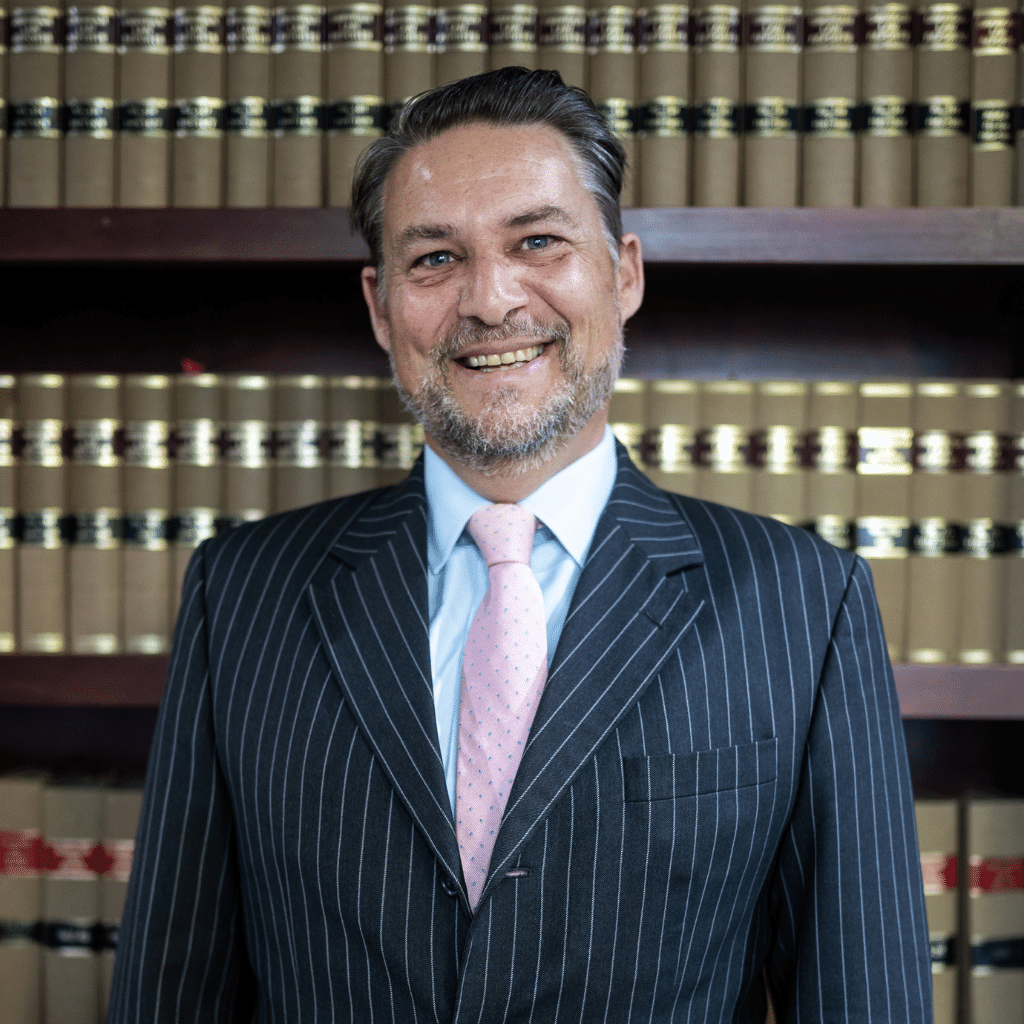 James commenced his legal practice in England in 1996. He was called to the Bar in London in 1999. He was admitted as a lawyer in Australia in 2010 and joined the Queensland Bar in 2011.

During his many years at the private Bar, James has developed a reputation for integrity, thoroughness, approachability and his common sense approach 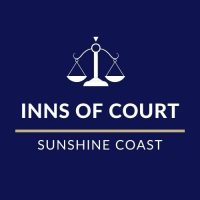